Judging by the packed hall during the break-out session at Ridder Connects, it was clear that there was a lot of interest. Which is a good thing, because manufacturing companies have to reorganize their pre-production process. And with a product configurator as backbone, we are dying to tell them how to approach this situation. To top it all, Elfsquad was handed the Partner Award 2019. Which confirms out innovation power in the manufacturing business. And also motivating us even more to complete our mission: ensuring businesses in the production industry are able to thrive.

“The pre-production process of the digital factory”

In a breakout-session Wessel de Haan (Commercial Director) discussed the future of the production industry, and the role of ERP & product configurators.

Digitalization of Dutch production industries is inevitable. But in the process coming forth from this development, many disciplines are required: Google Analytics here, CRM packages there, Ridder this, CAD-package that, some Excel lists, dashboards, et cetera. How does one tackle this digitalization integrally? By using a product configurator as a backbone. 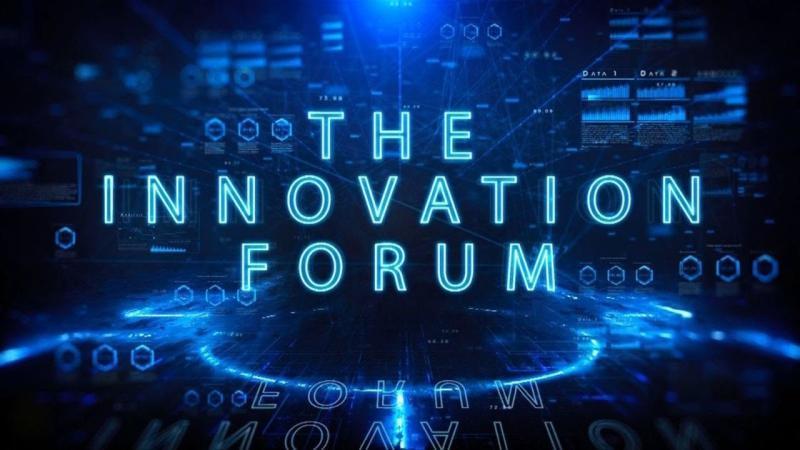