Elfsquad Ltd. was nominated for Deloitte Technology Fast 50 2019’s prestigious Rising Star Award. The Rising Star is created especially for technology companies younger than four years old. The nominated businesses faced each other through elevator pitches in Amsterdam on October 10, to battle for the titles Rising Star 2019 and Most Disruptive Innovator 2019.

Commercial director Wessel de Haan: “We are very proud of our nomination for the Rising Star Award. For young software businesses like ours it is simply the most prestigious award to win in the Netherlands. It gives us acknowledgement for our activities, and shows that we are on the right track and will keep on growing.

Elfsquad is nominated because our software has created a large disruption in the market of complex product industries, which greatly improves the competitive position of western manufacturers that have to compete internationally. “To remain competitive, western businesses have to perfectly adapt to customer wishes and still operate extremely efficiently. The traditional way of sales, through distributors that work with paper catalogs and e-mail communication, just will not do anymore.”, explains general director Jan Brolsma: “All this work by hand has become too time-consuming and too many mistakes are being made, which is not acceptable anymore.” With our software the entire sales process is automated, and even production management is executed automatically. “Like this we turn traditional factories into digital factories, and allow western manufacturers to keep on beating the competition.”

Ivo Meij, senior manager at Deloitte and contact of many Fast 50 enterprises and startups: “Every business utilizes technology, but the ones that end up in the Technology Fast 50 are so proficient that they disrupt existing markets and/or create entire new ones.”

Bart de Vries, programme leader of the Technology Fast 50: “This year the trend of rising applications for the Fast 50 continues to show, and the growth percentages are also rising when compared to last year’s. This shows that the tech scale ups’ climate is once again improved.”

Rising Star is the part of Technology Fast 50 that focuses on young tech start-ups. Technology businesses younger than four years (established after December 31 2014) automatically participate in the Rising Star category. These promising businesses are judged by an independent jury on the following categories: saltes potential, scalability, and innovation. The Technology Fast 50 is an annually returning election of the fifty fastest growing tech businesses in the Netherlands. The selection takes place based on the percentual sales growth over the previous four years (2015-2018 in this case). Nominations for the Technology Fast 50 were announced on Tuesday September 3. 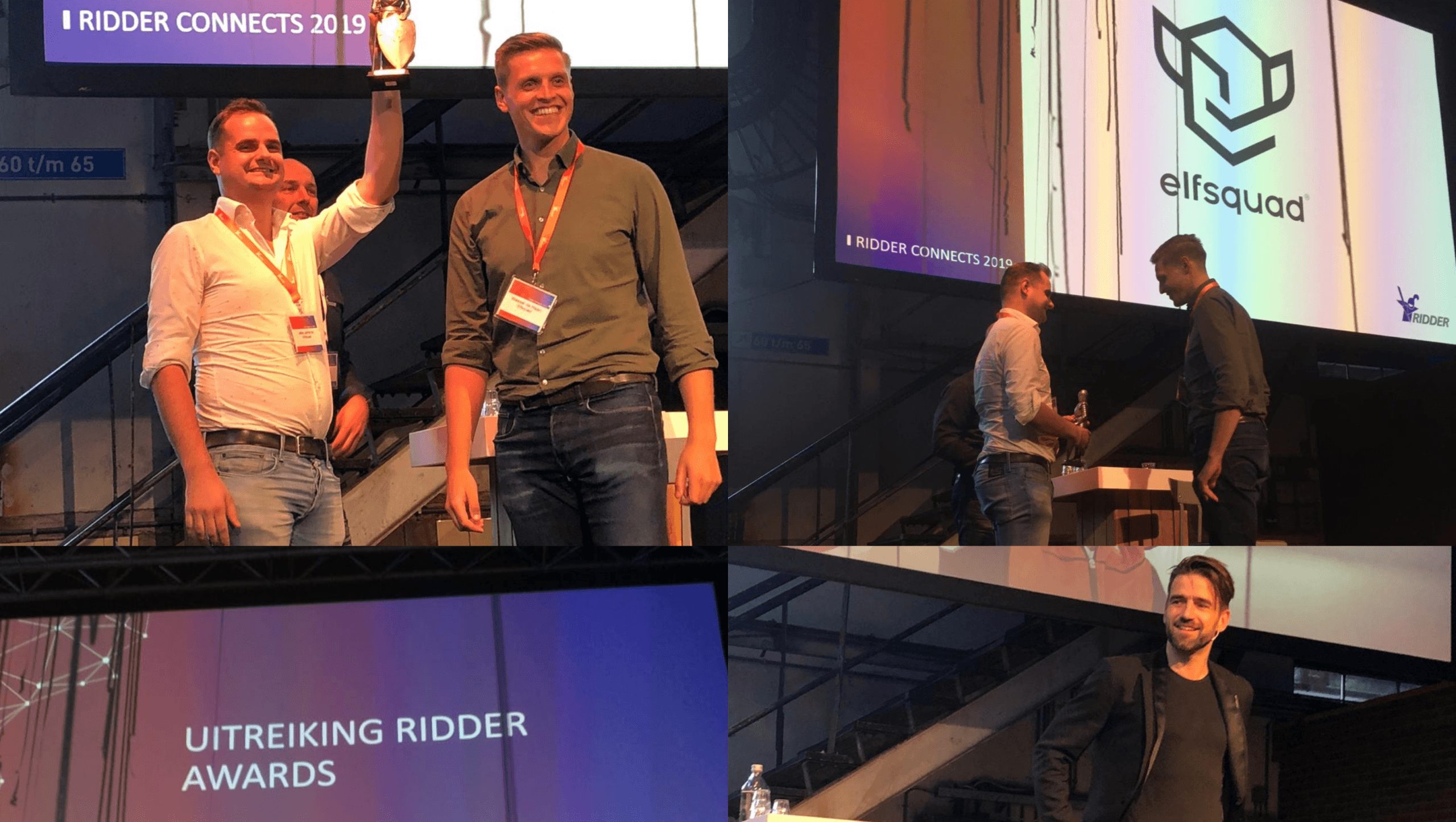