Elfsquad continues to grow: a second building is opened.

This article was written by Stephan Joesten from Elfsquad (Content Marketeer)

It has been less than a year since the proud Frisian company Elfsquad opened its new premises and it is already time for a second office. Providing the team with more space in the building next door. There will soon be enough space to further shape the international ambitions.

Elfsquad makes configuration software based on artificial intelligence. This makes it easier for manufacturing companies to sell their complex products and digitize and automate the pre-production process. The company’s high growth rate shows that many companies are waiting for this.

In the past 7 months, the company has grown by 15 FTE, with at least one person from outside the Netherlands now working in each department. Also, the working language in the office is now English. This clearly shows the international ambitions and the fact that from 2024 onwards, more turnover is expected to come from abroad than from the Netherlands.

The clientele is constantly expanding with big names such as Coca-Cola, Damen Shipyards, Dewulf, and Viscon Group. It is clear to see that Elfsquad is gaining a foothold in the United States. 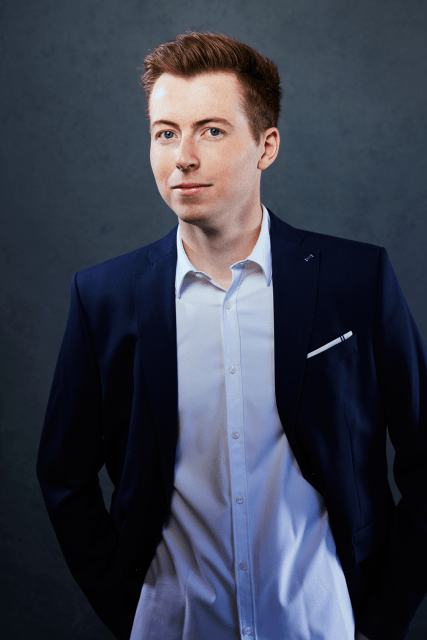 Elfsquad removes all worries from your pre-production process. With Elfsquad as backbone, we realize the digital factory that smart industries have been trying to find for so long. We do this through a product configurator, with integrated solutions for marketing, sales, and operations. 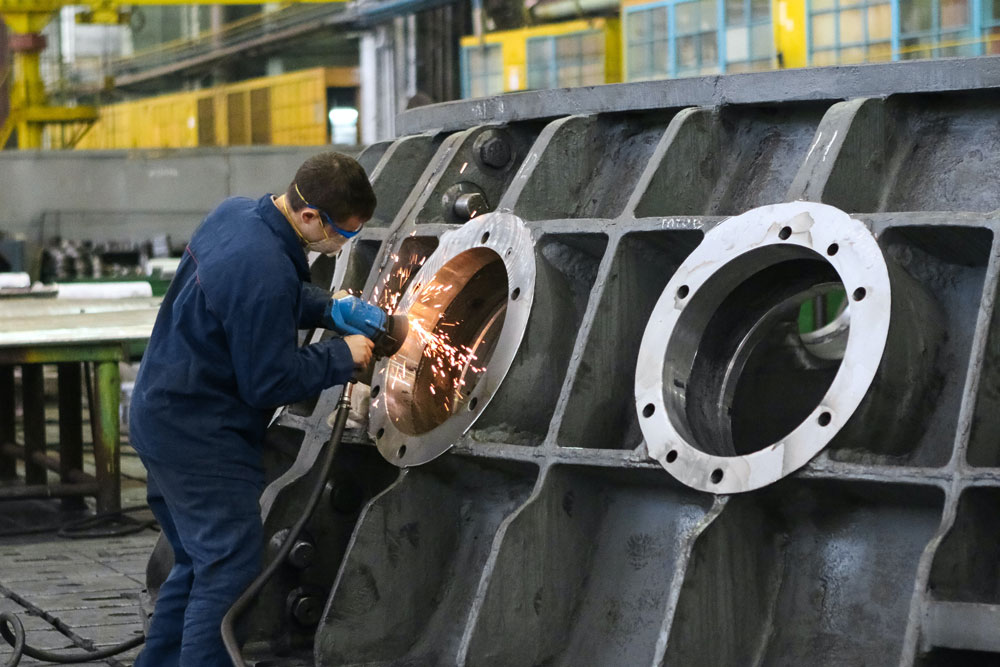 The war on talent – this is how you win the battle 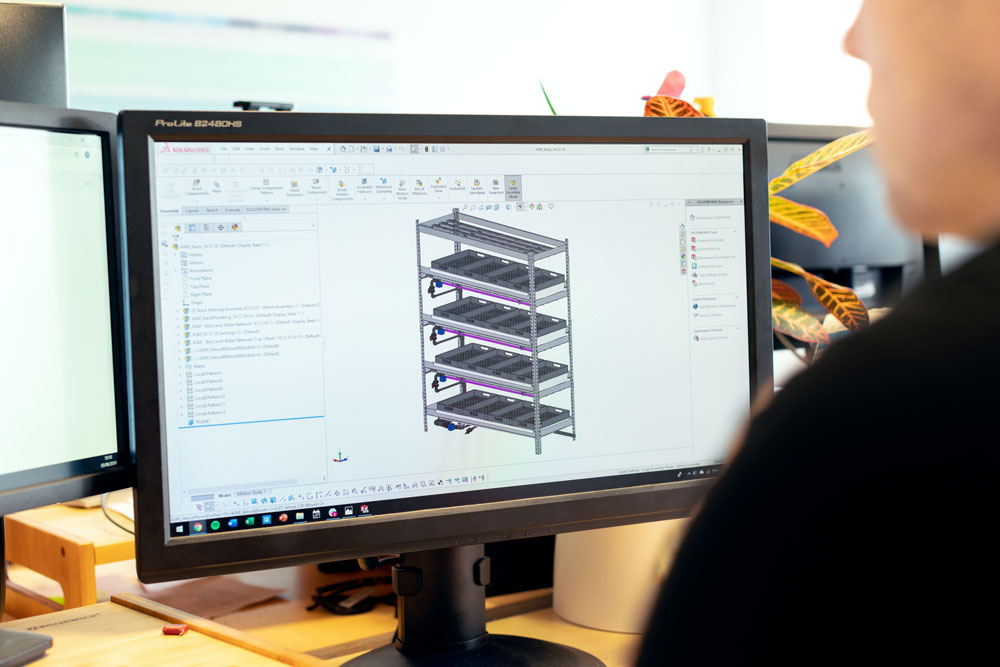 The elements of the Elfsquad CPQ implementation