This article was written by Elfsquad

Late in August, Wessel de Haan (Commercial Director at Elfsquad) had a conversation with Constantijn van Oranje-Nassau (Startup Ambassador at Techleap). On the one hand to congratulate Elfsquad with their new office. On the other hand it was mostly about facilitating growth in start-up and scale-up situations.

Elfsquad & Techleap.
Techleap is known as the booster of a strong ecosystem for start- and scale-ups in the Netherlands. Techleap helps startups with growing internationally. What would you have to deal with? Why take this leap? How exactly do you want to grow? Will you remain bootstrapped or look for external financing? Techleap helps make it possible to get in contact with international investors and similar start- and scale-ups.

The emphasis of the conversation with Constantijn van Oranje-Nassau lies in ‘smart growth’ and being visible within the correct relevant network. Fine-tuning market definition and strategy is something where Techleap delivers added value. Additionally, creating scalable technology and attracting (foreign) talent is emphasized. Seeing as the user adoption for Elfsquad CPQ has seriously increased the recent few years, these are interesting fields to start a cooperation in.

Growing trust.
With the Dutch scale- and start-up scene, thoughts are shared about how Elfsquad can not only facilitate their growth in the European continent, but also overseas. In the early years enterprising North-Netherlands functioned as the inspiration source to conquer the rest of the Netherlands. With the current internationalisation ambitions, Elfsquad has scaled up to an international network in the tech industry.

The conversations we had with other entrepreneurs, partially made possible by Techleap, were enormously valuable for us.

Working together on prize-winning software. 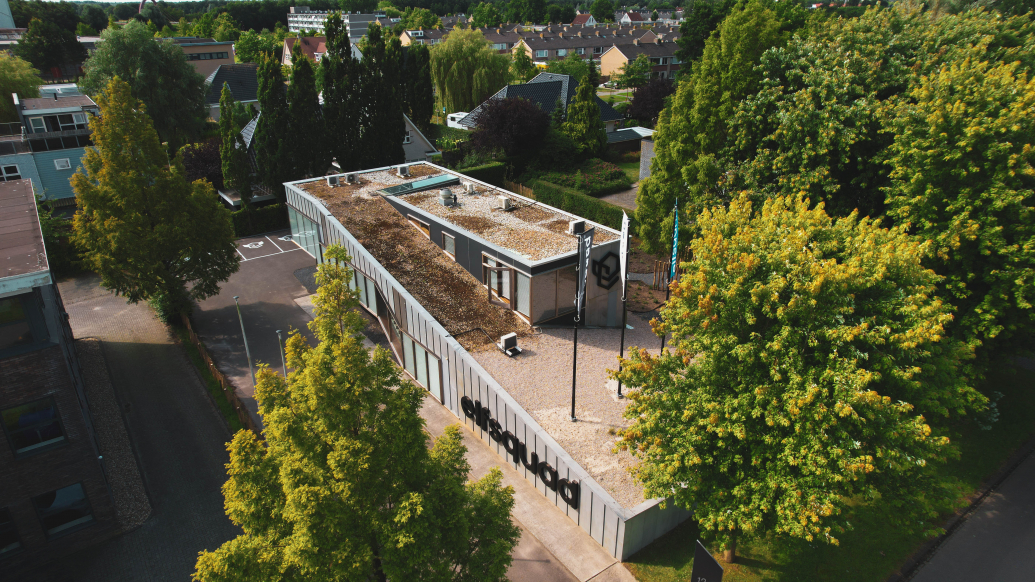 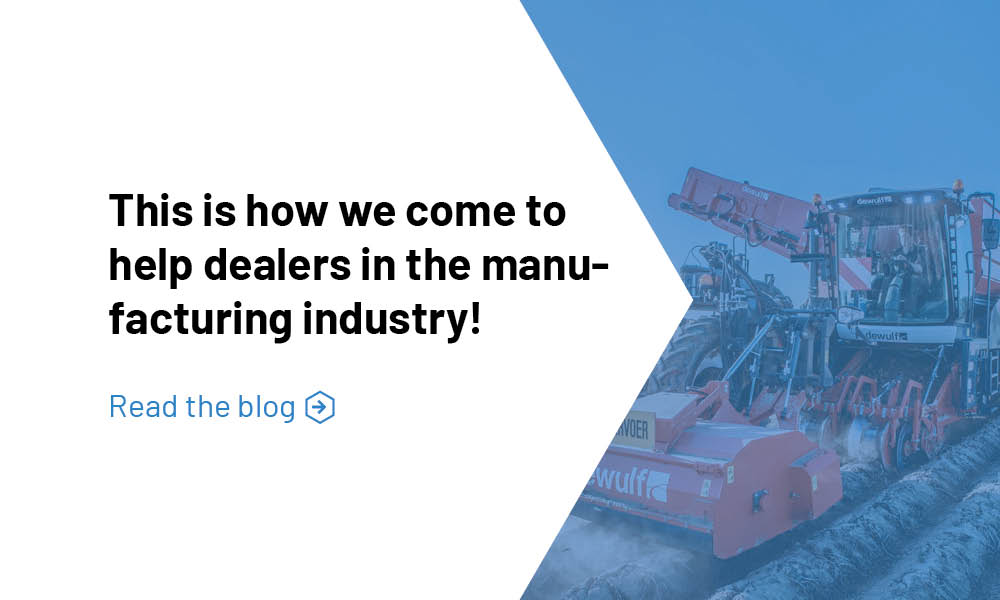 This is how we come to help dealers in the manufacturing industry!